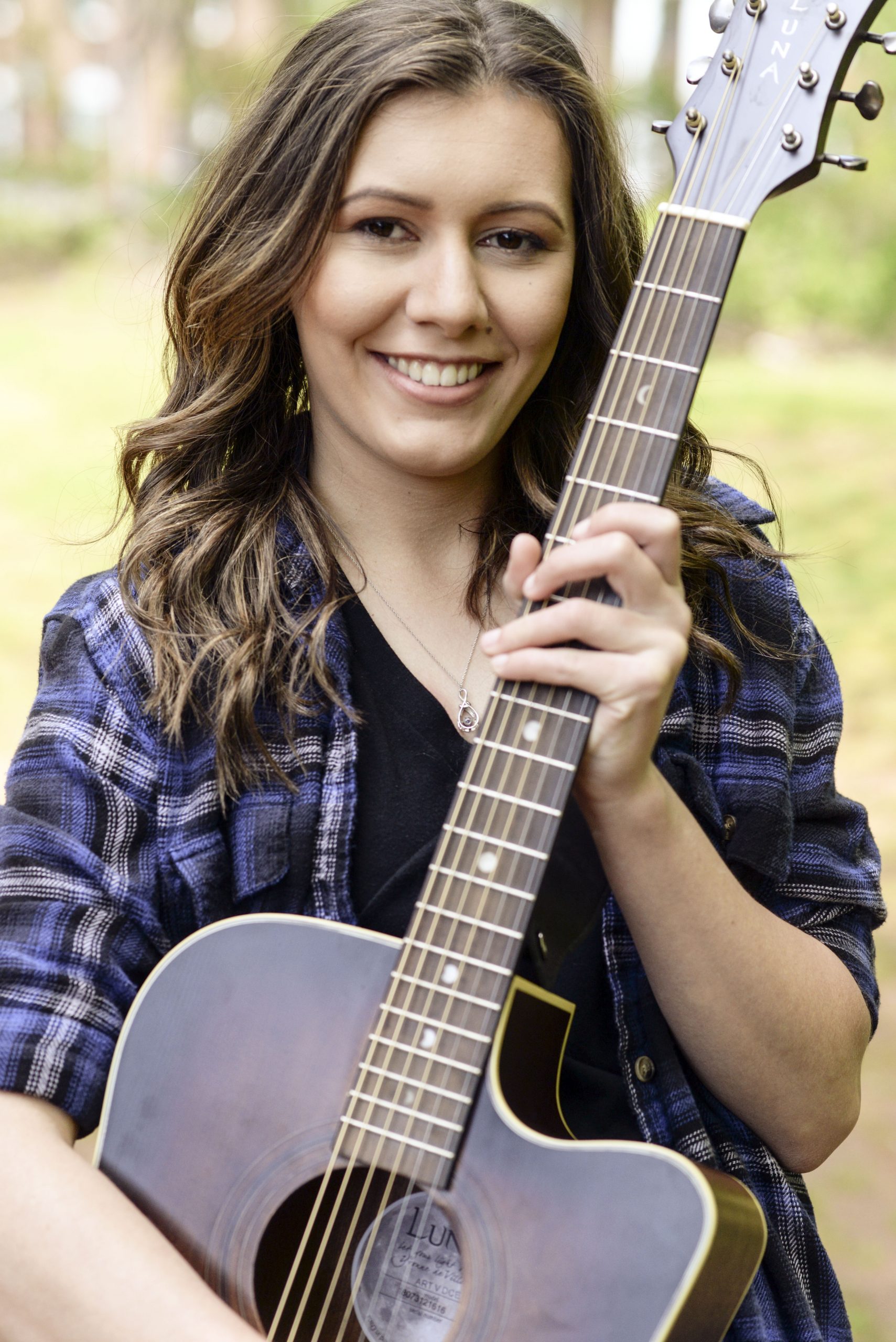 “Hole In My Heart” is the third single by singer-songwriter Bekka Dowland and features a classic country-pop sound perfect for singing along to in the honky-tonks of Nashville. The 24-year-old calls Western Massachusetts home, but this northern girl is all country at heart!

Encouraged by her late father musically, Dowland was motivated to pursue a music career in his memory. At 21, she picked up a guitar and her path became clear. Dowland’s first single, “On The Radio”, was dropped last year and she followed it up with the ballad “View From Heaven”.

“Hole In My Heart” marks Dowland’s first release in 2021. The music video is now available on YouTube as well. Watch it here: https://youtu.be/lDWj1NhPQqg 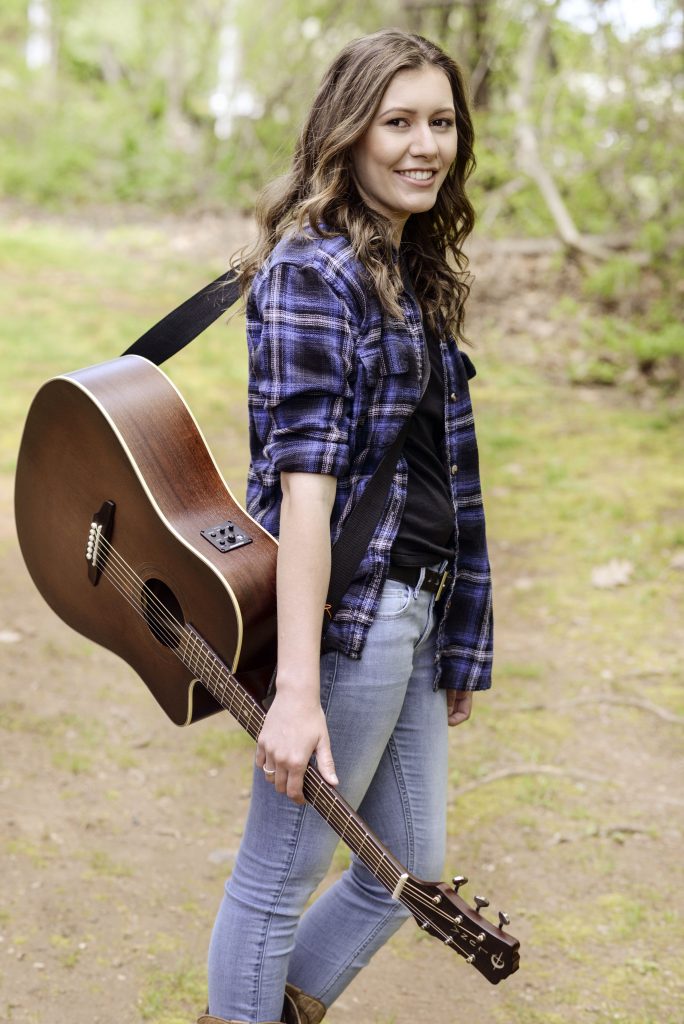 Bekka Dowland is a 24 year old country artist from Western Massachusetts. At a youngage, she began singing along to the radio and soon enough, writing songs of her own. Heavilyinfluenced by Taylor Swift, she likes to write about events that have occurredin her life, most ofthem revolving around the topic of love.At the age of 21, Bekka picked up the guitar and that’s whenher songs really began tocome to life. After a year of experimenting with her sound, she attended the IMTA talentconvention inNew York, the summer of 2019. From there, she went on to sign as an artist withNI Music Group, working with Eric Johnson and Danny Jacobson to create her first EP.Her first single, “On The Radio” debuted March 20, 2020. This upbeat and catchy tunetellsthe story of a girl looking for the kind of love that they sing about on the radio. Later in theyear, she went on to release her second single, “View From Heaven.”Capturing the feeling ofwriting a letter to a loved one in heaven and hoping they are watching over you is what isportrayed in this song. Bekka’s third single, “Hole In My Heart,” is set to be released FridayApril 16, with more music to follow later in the year.

Larger Than Life Events Provide Entertainment, Lighting + More For Your Wedding or Party